Unique but timeless. Consistent but innovative. Distinct but reliable.

These unwavering values have guided us from the first duplex we built in 1995 to the hundreds of projects that followed. Our vision remains the same — to create value for our homeowners, tenants, and partners.

At Wanson Group, we aren’t just about building top-quality homes. As a multifaceted company with a growing portfolio, we measure our success by our homeowners’ satisfaction and our partners’ pride in their long-term living investments.

Our reputation matters to us; as do the people behind Wanson Group.

At Wanson, we describe our family as energetic, diverse, and forward thinking. But they are much more than words can convey; instead letting our work and service speaks for itself.

We’re proud of our team, and their dedication to ensuring that every home is at the highest level — in quality, craftsmanship, and value. 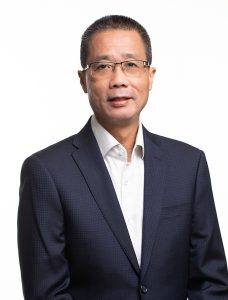 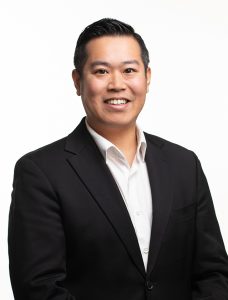 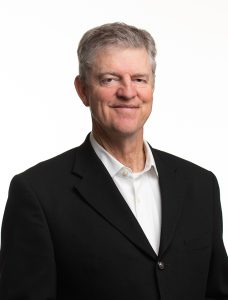 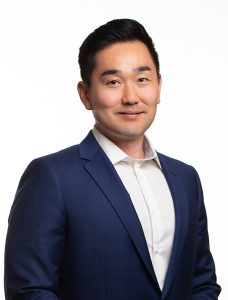 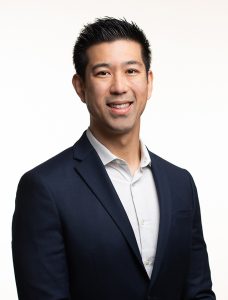 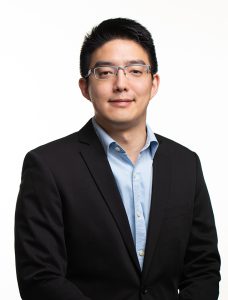 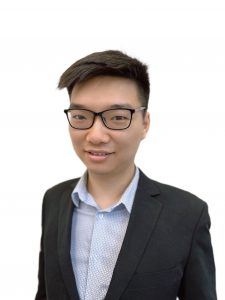 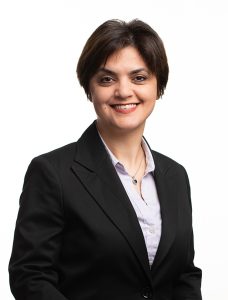 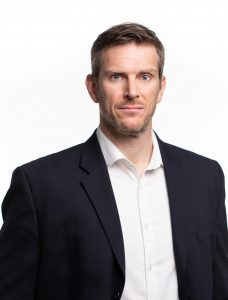 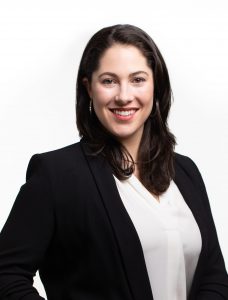 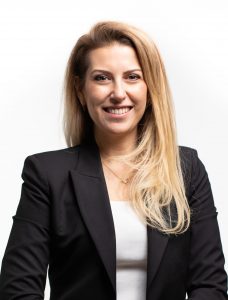 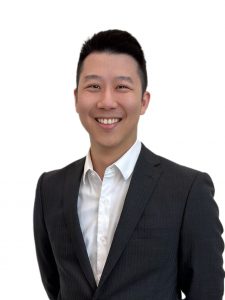 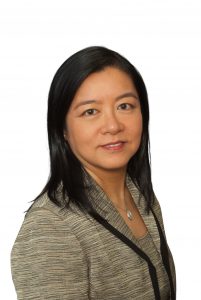 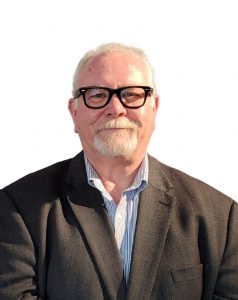 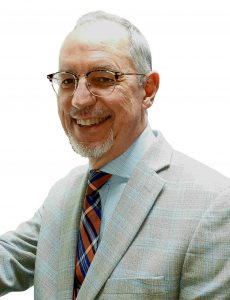 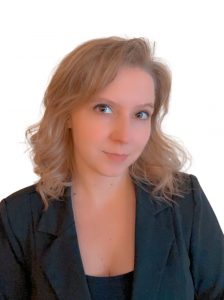 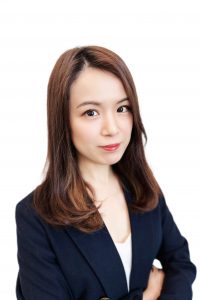 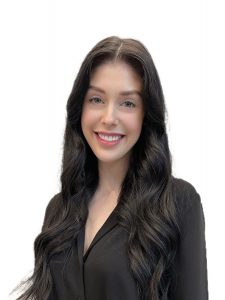 We lead with the strongest of foundations in our values, before fortifying our projects and investments with the highest quality and customer service.

From projects to portfolio, from all developments to all operations, we deliver on our promises.

Our extensive experience and wide knowledge base brings a high level of professionalism to every project.

The confidence from our residents, tenants, and partners speaks volumes to who we are and the work that we do.

Even though Wanson Developments officially began in 1995, the story of Wanson Li — the namesake of the company and grandfather of director Dominic Li — started long before that.

Born in China in the early 1900s, Wanson settled down in Hong Kong, but left his home to move to Victoria, B.C. in order to support his family. There, he worked at a grocery shop, with his strong work ethic earning him respect and trust from his colleagues and relatives. He returned to Hong Kong to reunite with his family, raising 16 of his own children with the savings he earned in Canada.

In the 1930s, he established his first successful business, “Huamei Manufacturing”, specialized in a kind of dried fruit. During the war, Wanson lost two of his children to starvation; this extremely devastating event caused him to deeply value the food produced for his family’s survival.

This passion led to his interest in buying his own farmland, slowly investing into the property before it eventually became an abundant business and educational opportunity for his family and the generations to come. 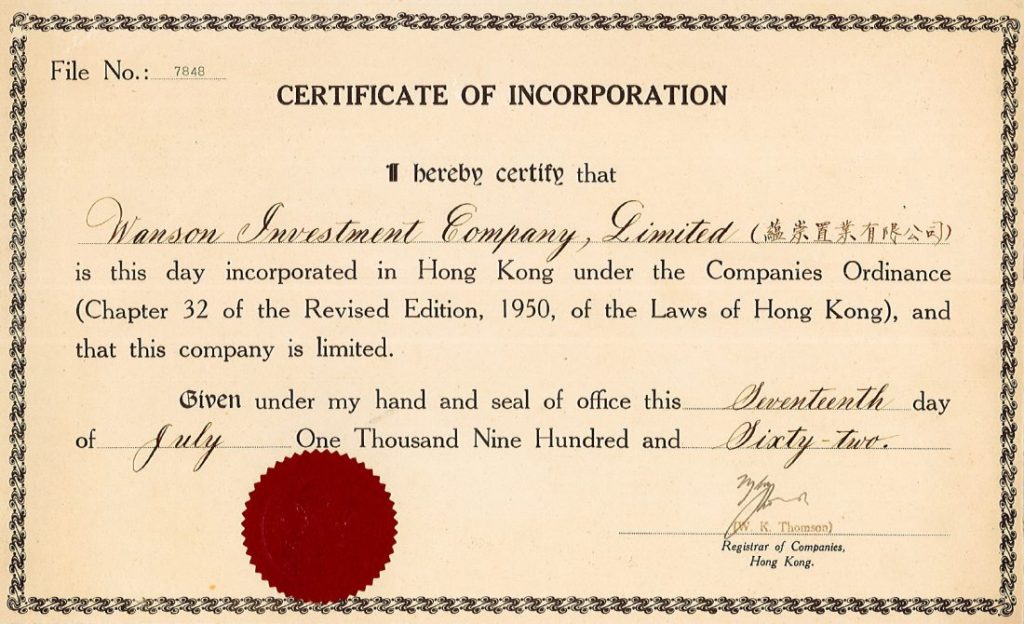 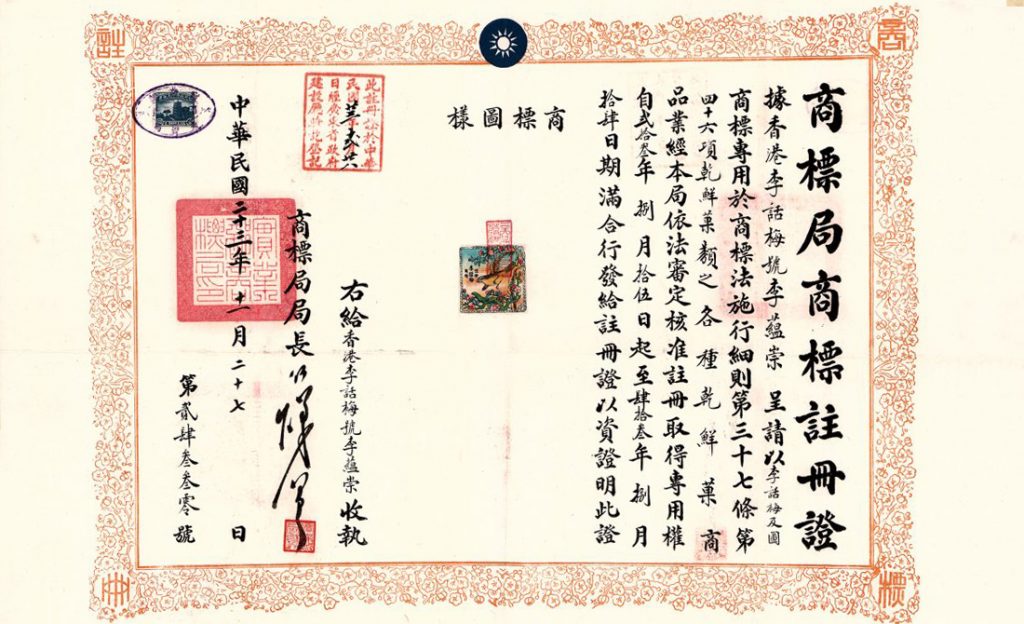 Much like his father Wanson, Lloyd Li was a humble and hardworking man — a devout steward looking after the assets inherited from his dad. Having developed real estate in Hong Kong in the 1960s, he built several multi-family projects and commercial plazas with the help of his siblings. Lloyd and his wife, Jane, are also both dedicated Christians, spending most of their lives serving in the church.

1983: Lloyd brought his family to Vancouver, B.C., where he grew to love and appreciate the city for its comfortable living and great educational system for his children, including his eldest son, Dominic.

1995: Upon graduating from university with a degree in civil engineering, Dominic decided to follow in his father’s footsteps, starting a multi-family development business. To honour his grandfather, Wanson, who was dedicated in providing the best life he could offer his family, Dominic named the business Wanson Development.

2014: The company began to diversify its investments, and strategically entered the hospitality industry and the agricultural sector — spanning British Columbia and Alberta.

2018: Over the last several years, population expanded in Metro Vancouver dramatically. The Wanson Group believes that providing accommodation alone is not sufficient enough in serving our community. That’s why the “Lloyd and Jay Foundation” was established, and with a mandate to support local Christian churches, overseas ministries, and local hospitals.

Our community is important to us;

We believe in being beyond ourselves, by supporting those around us through financial contributions and partnerships with different programs and causes. 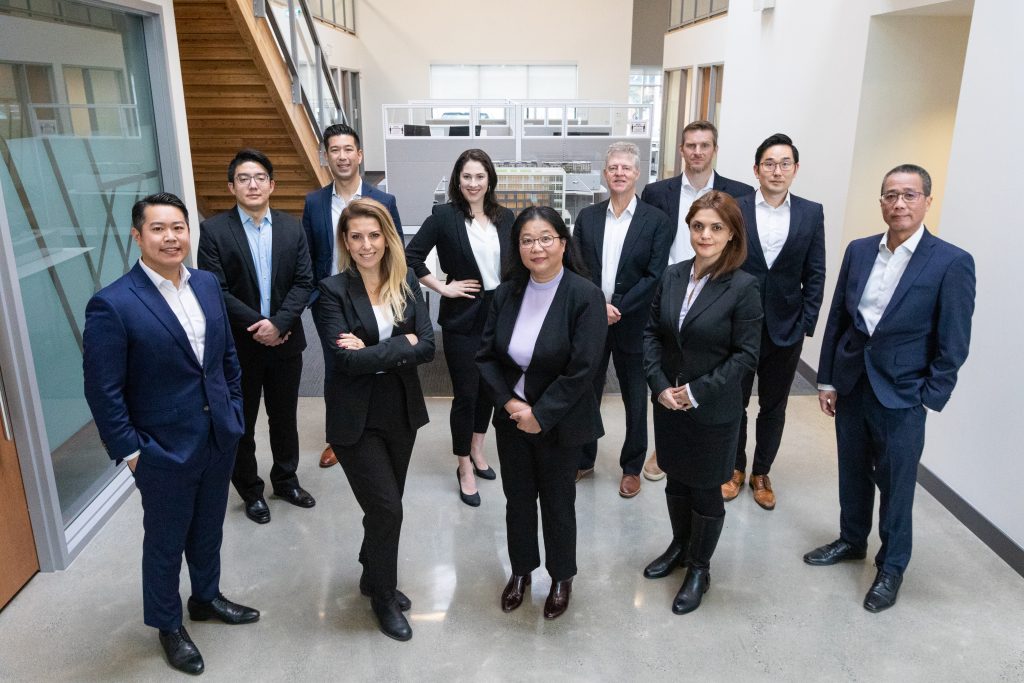 As we grow, we are looking for team members to grow with us. We’re proud of the projects and work that we do; but more importantly, we pride ourselves on supporting each other in ways that reflect our values.